Gallagher is a host, expert talent, and producer for Discovery Channel, appearing on multiple network productions of Shark Week each year for the last 4 years, which have been seen by millions of viewers. In addition to serving as a scientific expert and on-screen talent, he has also coordinated served as a co-executive producer working to develop stories, creatives, crew contracts, and logistics. He has also appeared on National Geographic, BBC, and various online media outlets. An adrenaline-filled adventure to find a new-to-science population of tiger sharks in the Turks and Caicos Islands, co-hosted with Kinga Phillips. Sharks of The Bermuda Triangle

On this show, Austin leads an expedition to study tiger sharks in the heart of the Bermuda Triangle, and discovers the first ever evidence of tiger shark mating in the deep. Famous athlete and celebrity Shaquille O’Neal joins Austin and Dr. Tristan Guttridge on a fun adventure to get him closer to sharks than ever before. In order to prove tiger sharks are living in the deep trenches of The Bahamas, Austin leads a submersible expedition and uncovers over a dozen species below 1,000 feet. 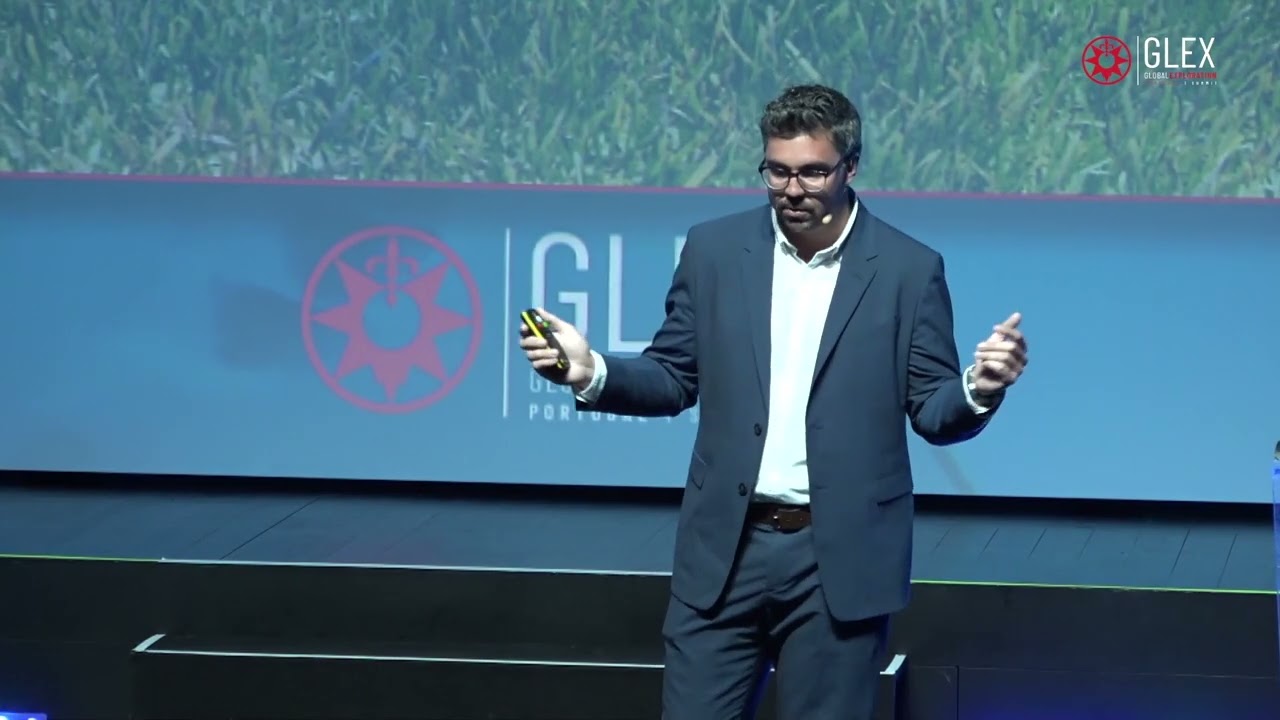 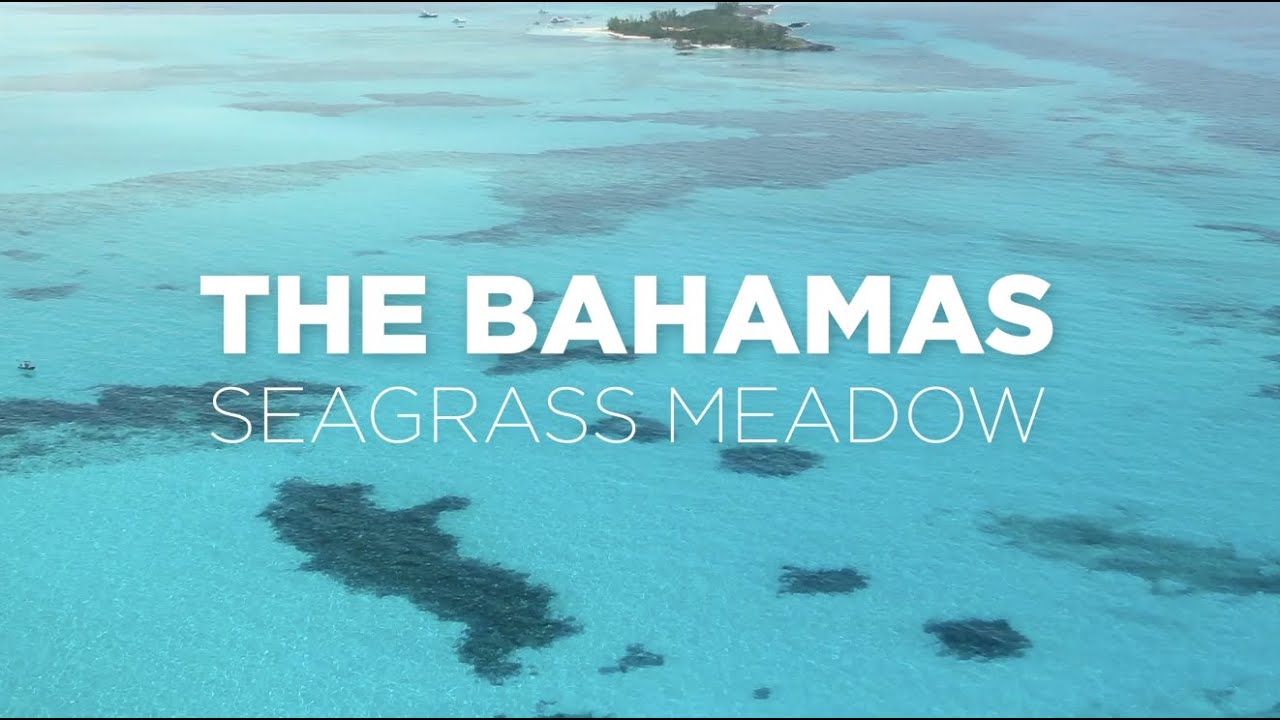 TED Talk on Facing Your Fears to Change the World Beneath the Waves Web Series Going Deep in a Submersible